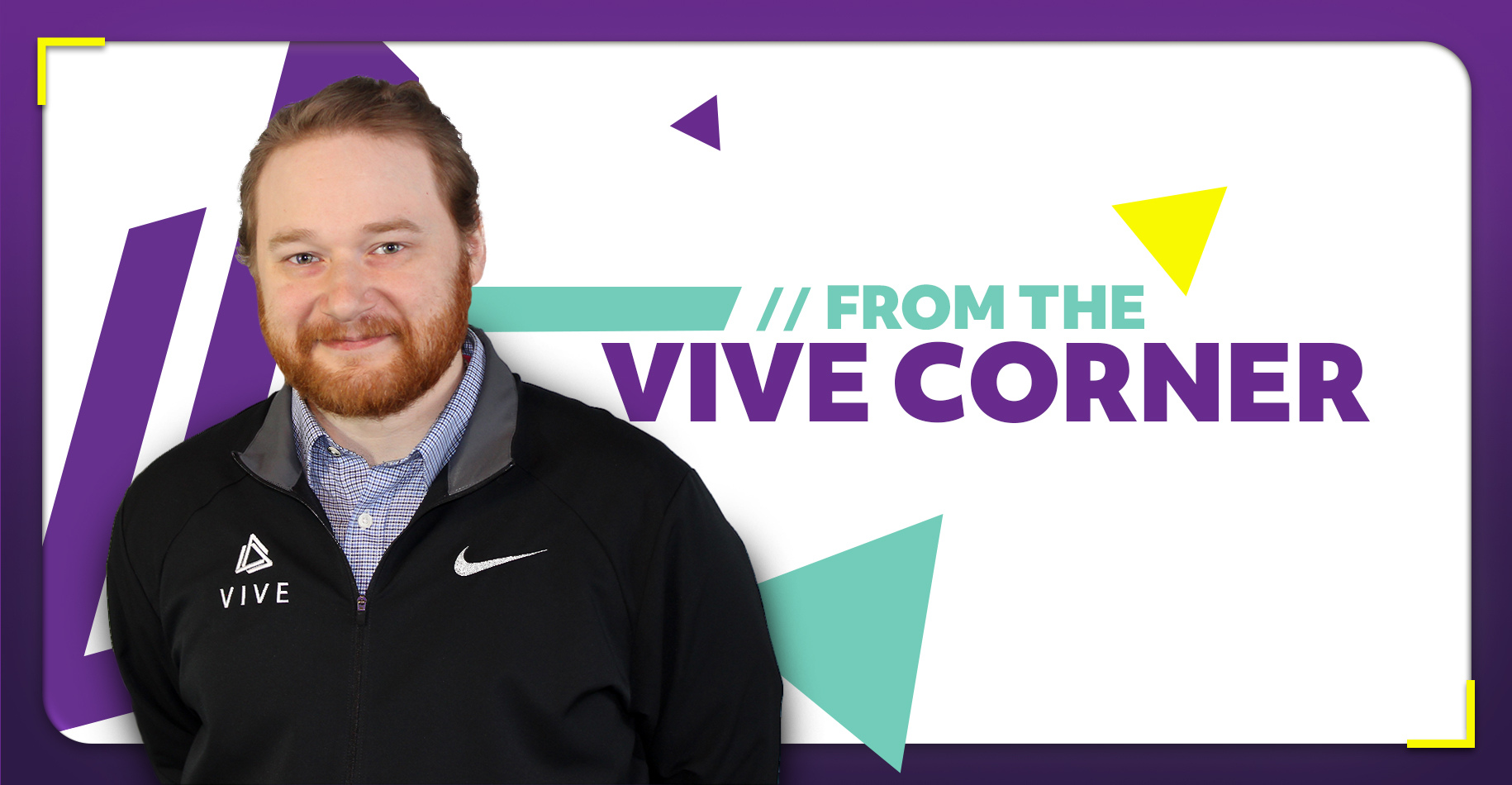 Imagine – you’re traveling through another dimension – a dimension not only of sight and sound but without apps. Venture back with me to a “land before time,” if you will – a place where something like an App Store is merely the figment of some dude’s imagination. Sure, you may have a small mobile phone. Maybe you play snake or brick or use your device’s calculator to help split a tip, but the idea of an app has yet to be fully realized.

This is, admittedly, hyperbole (along with a nod to a fellow English major, Rod Serling). But the point’s made: it’s hard to imagine a world without apps, but that was only 15 years ago. Once the first iPhone was released in June 2007, it was only about a year later when the App Store launched with 500 apps.1 Today, there are more apps across iOS and Android than there are people in Los Angeles and Chicago combined.2

If you haven’t seen the image of IBM shipping a whopping five MB hard drive back in 1956, it’s quite the doozy.3 That’s the same exact size as this image of a river in Oregon (taken in 2007, appropriately enough).4 And that’s why, especially with the exponential expansion of technology, it’s difficult to predict what the year 2023 may look like, let alone 2100. But it’s fun to imagine. Things we can’t even fathom at the moment will become commonplace in the future. That’s how innovation works.

This is a can of worms that deserves its own blog. Perhaps you’ve seen the Cosmopolitan issue that features the “world’s first artificially intelligent magazine cover.” That cover was created with an AI program called DALL-E 2. Simply enter a prompt – kind of like you would on Google – and DALL-E will develop its own original image based on “its knowledge of hundreds of millions of images across all of human history.”5 What a time to be alive. Will this type of AI replace graphic designers in the future? Probably not – but definitely maybe.

Advertising Built Just for You

This is already occurring on a regular basis in our day-to-day lives, but imagine customized ads, developed by an algorithm just for you, on steroids. By 2100 you could see personalized ads popping up in your field of vision as you window shop. It’ll be like Google Glass, minus the glass. Custom offers and such could be interesting – but they already seem kind of annoying, don’t they?

Emailing with Your Mind

I’ll admit that this one seems a little far-fetched. But it’s a legitimate question to wonder if “email” will be around in 80 years. If it is, it will almost certainly resemble nothing of the email we know today. Instead of targeting individuals’ inboxes, in the future, we could be looking at honing in on a potential buyer’s mind. Perhaps emails go straight to a compartmentalized section of your brain where you automatically sort, filter, and delete the thousands of notifications you get daily. Or perhaps we’ll still be using Gmail and “Gen 1” Google accounts will be immortalized and sold for millions.

The moral of the story here is that no one knows what the future holds. However, as I noted earlier, it’s fun to imagine. Our Marketing Communications Specialist, Emily Kilpela, will expand on her marketing ideas for the not-so-distant future in our next blog…  so, stay tuned!

Marketing in the 21st Century – Making way for the 22nd Century